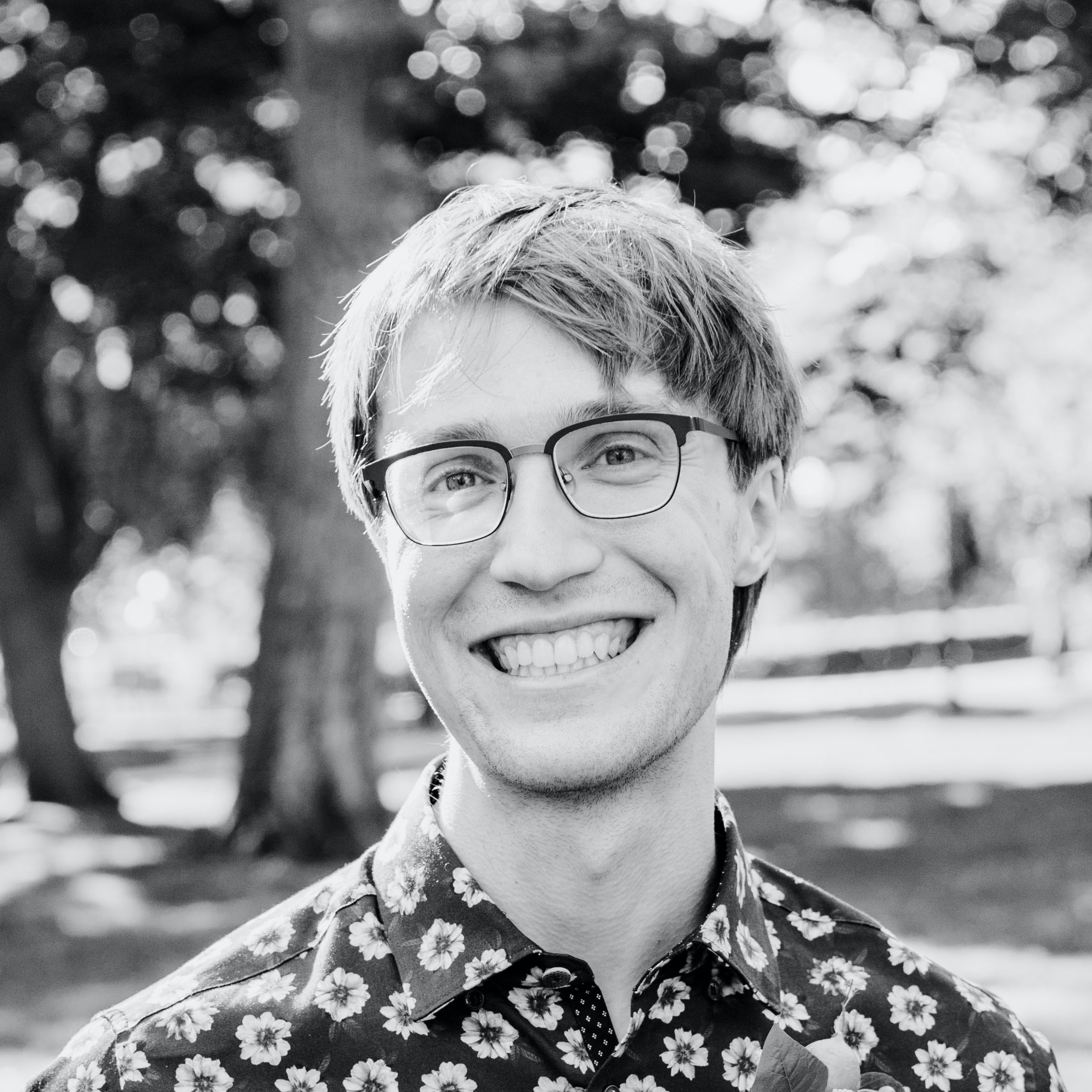 I am a third-year PhD student in the History of Science, Medicine, and Technology (HSMT) program at UW-Madison. This means I get to spend all day writing, thinking, and talking about how science and scientists shape the world we live in—and vice versa—which I think is a pretty sweet gig.

You can read more about my current research below.

For fall 2022 and spring/summer 2023, I am also working as editorial assistant for Social Studies of Science.

Before grad school, I made a living writing about science; much of that writing is available online.

Before that, I was an alchemist.

If I’m your TA, I am happy to meet with you during my office hours (as listed in your syllabus or on my History Department profile) or by appointment.

I work at the intersection of History and Science and Technology Studies (STS), examining how scientists, the questions they ask, the technology they use, and the world in which they live in all shape each other.

I wrote my M.A. thesis on social scientists building infrastructure for genomic research in the decades since the human genome project (a topic I aim to pursue further in my dissertation).

I am currently assisting my advisor, Nicole Nelson, on a separate project examining the relationship between open science, reproducibility, and environmental regulation. As part of this project, I am building some open-source tools for scraping and analyzing data from the US government’s clearinghouse for public comments on federal rulemaking, Regulations.gov.

I worked for several years as a full-time journalist and science writer, covering genetics, neuroscience, technology, and assorted other topics.

I still take the occasional writing or editing gig (in addition to my current role as editorial assistant at Social Studies of Science).

You can read my published work in:

For inquiries related to my writing and editing, please email bennettmcintosh аt duck dоt cоm. If you are pitching a metaverse product, please include "[spam]" in the subject line to ensure your pitch receives appropriate attention.

You shoud check out Marina Bolotnikova's journalism. In my (not entirely unbiased) opinion, it's some of the best, most important writing out there.

You should also check out these fantastic cats: 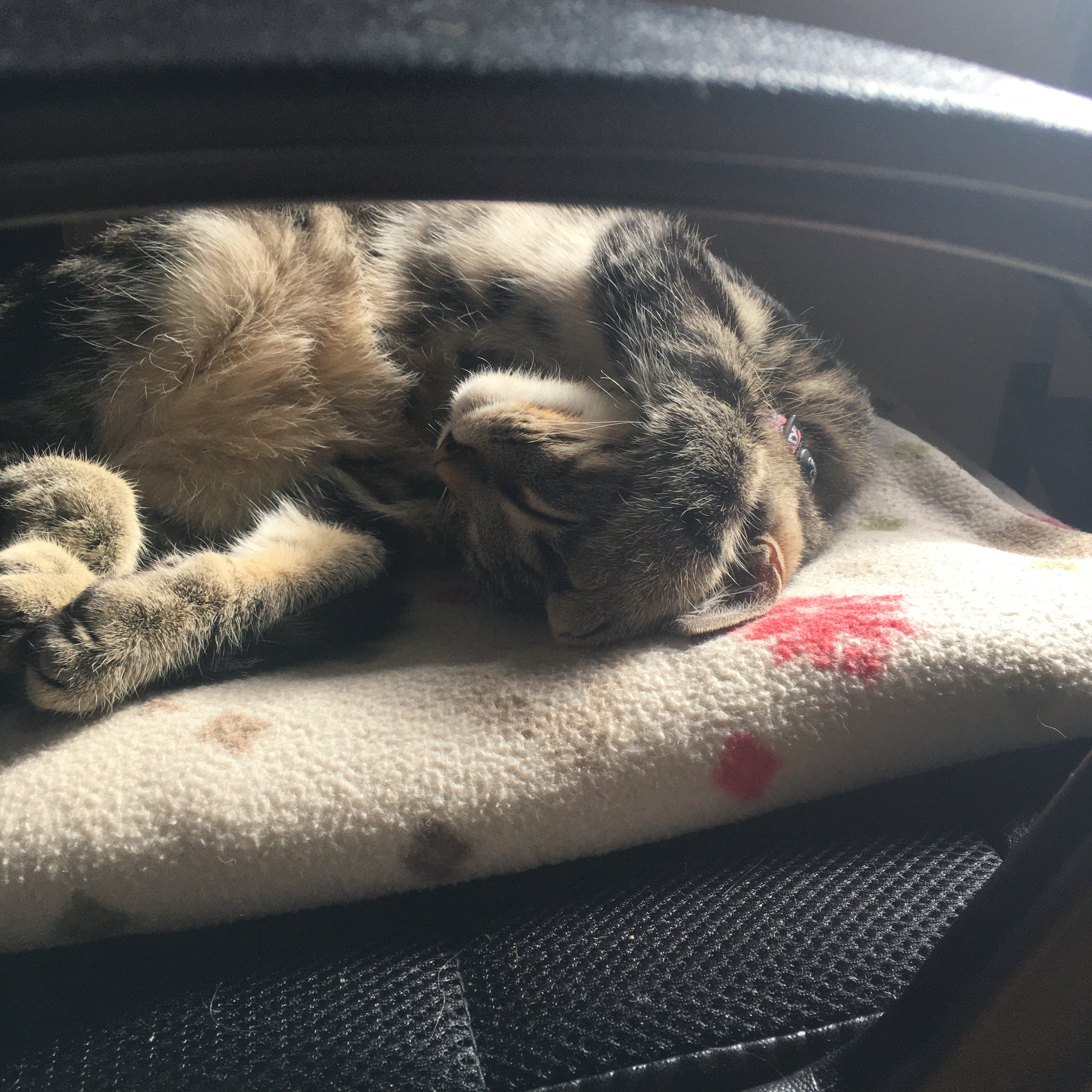 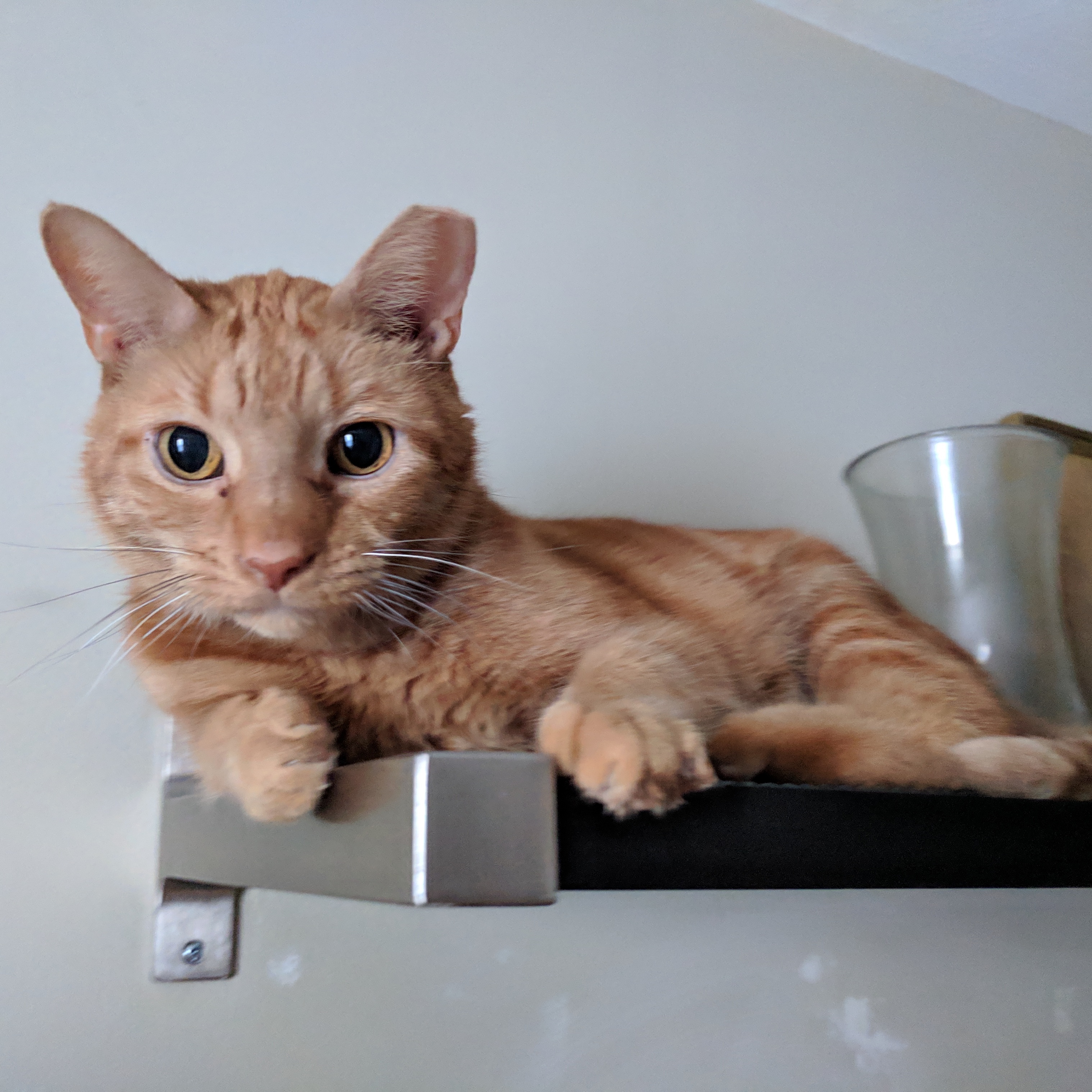 Any relation to Apple Inc./Macintosh/Steve Jobs?

Nope! Jobs and Jef Raskin wanted to name the Mac after Raskin’s favorite apple, but misspelled McIntosh to avoid trademark conflicts with McIntosh Laboratory (also no relation). Extraneous A’s have been wandering into my name ever since. I can’t blame them, though: McIntosh apples (still no relation!) are delicious.

What about Jane Austen’s Bennets?

Also nope! There’s no interesting story there, I guess my parents just liked the version with two T’s.

It can be if you want! Long ago, when my website was hosted on Squarespace, it was a riff on the cube favicon that platform was using as a default. Several platforms later it’s a dead metaphor, a platonically [heh] empty signifier, begging for any meaning you care to attach to it. But yes, I play enough D&D to think “d20” when I see an icosahedron.